The Myth of Better

The Myth of Better

Published on
07 May 2000
Topic:
Miscellaneous
Author:

(The following is an excerpt from the book, Nothing Personal, Seeing Beyond the Illusion of a Separate Self by Nirmala.)

One clue that this belief is a myth is that not everyone agrees on what’s better or worse. There’s always someone who thinks the exact opposite of what you think. You don’t even have to look to others for such contradictions: What you think is better or worse is always changing. What you once felt was good often becomes bad and visa versa: One day you think it would be better to be in a relationship, and then when you’re in one, you think it would be better to be alone. The fact that your ideas about better and worse are so variable is another clue that this is a myth. Better or worse are just ideas with no substance or final definition.

The effort to try to make things better or to avoid something worse is our suffering. In order to hold the idea that something would be better, you have to narrow your awareness. Take the example of a relationship: In the beginning, we’re all masters at narrowing our awareness onto all the good qualities of the other person. This narrowing of awareness is effortful, and it causes us to suffer. This struggle is not natural, so awareness doesn’t stay contracted. Just naturally, our awareness expands, and we see not only the advantages to being in a relationship but the disadvantages.

Or visa versa, for example, if we’ve been avoiding something we consider bad and then it happens, with time, our awareness naturally expands to realize that it’s not all bad. Those who’ve experienced something like cancer often speak about the advantages, the tremendous blessings in their life, from having cancer, even when they may be dying from it.

No one can keep the illusion of better going constantly because of the effort it takes to keep awareness narrowed; so it naturally eventually expands. When this happens, it often feels like waking up because the experience is so different. You wake up out of your particular dream of better, and it’s often a huge relief. You wake up, for instance, to the fact that you’re in a relationship with a real person, and it’s both good and bad. Then, if you still choose to move forward with that person, you’re doing it with more truth, with your eyes wide open.

We’re so used to operating from this conditioning that even when we wake up from one dream of better, we usually latch onto another, although the next illusion may be subtler. For instance, you may now see that a million dollars won’t make your life better, but you still believe that enlightenment will, so now you suffer over that idea. Or you might think that life will be better if your internal state were different—if you felt this way or if you didn’t feel that way.

When we stop creating the division between good and bad, we begin to experience all of what is instead of just half of it. Our perspective is more complete because we’re no longer denying half of it. Having ideas about better is like having blinders on. What you see with blinders on is only a part of the truth. If you’re aware of the blinders, then there’s no problem if, for a moment, you step into just a part of the truth. At times, it’s even functional, like when you’re balancing your checkbook: It’s better to add up the numbers correctly. If you’re willing to explore and question the underlying assumption of better, then you can hold this idea more lightly, with more flexibility. Then, if the numbers don’t add up right, it’s not a big deal.

You also have to watch out for the idea that it would be better to never think in terms of better or worse. The myth of better is so much at the heart of our struggle and suffering that even when it’s pointed out to us, our tendency is to turn that into a struggle as well. This myth is functioning all the time. It won’t go away and it doesn’t have to. Just become aware of it and learn to be flexible about it. Sometimes it’s necessary to step into the idea of better for a moment, like when you’re at a restaurant and you’re handed a menu. But if the idea of better starts to be believed or becomes fixed, the sense of your self becomes very small and you suffer.

What is it like when you do have an idea of something being better? By the way, none of these ideas are yours or your fault. They’re just what you’ve been told all your life, which is why there are so many opposite ideas within each of us. What’s it like when you take on a small self? That small self is just as mysterious as a larger experience of your Being. The experience of this small self, this contracted state, is not any better or worse than the experience of more of your Being; it’s just different.

It’s all a question of what you are devoted to in this moment. Are you devoted to things being better or to what’s real, what’s true, what’s really going on? There’s no judgment here because there’s a richness to the experience of having an idea of better and striving towards that. However, the possibility exists for that striving to release and to realize that striving isn’t very relevant—you’ve been devoted to better your whole life, and you still haven’t gotten there. You’ve been devoted to avoiding worse, and it still comes around. Even when you do reach something better, it’s never enough.

When this is seen, it’s possible to get in touch with a deeper drive, or longing—the longing to know what is really true. Rather than getting rid of any of the ideas about better, just let your devotion get bigger. It’s still fine to try to make your life better in practical ways. The important thing is where your devotion lies. What are you really devoted to in your life right now? Is it the biggest truth?

Without the idea of better, you can know things just for the joy of knowing things. You can know, for instance, the difference between one shade of green and another. They’re different, but one isn’t better or worse. When you’re not narrowing your perception onto an idea of what’s better, you’re free to experience the richness of life and take in the differences. You can start to really enjoy whatever you’re experiencing without the added layers of your ideas about good or bad. When there’s no idea of better, there’s no relationship to the world; there’s just the world. 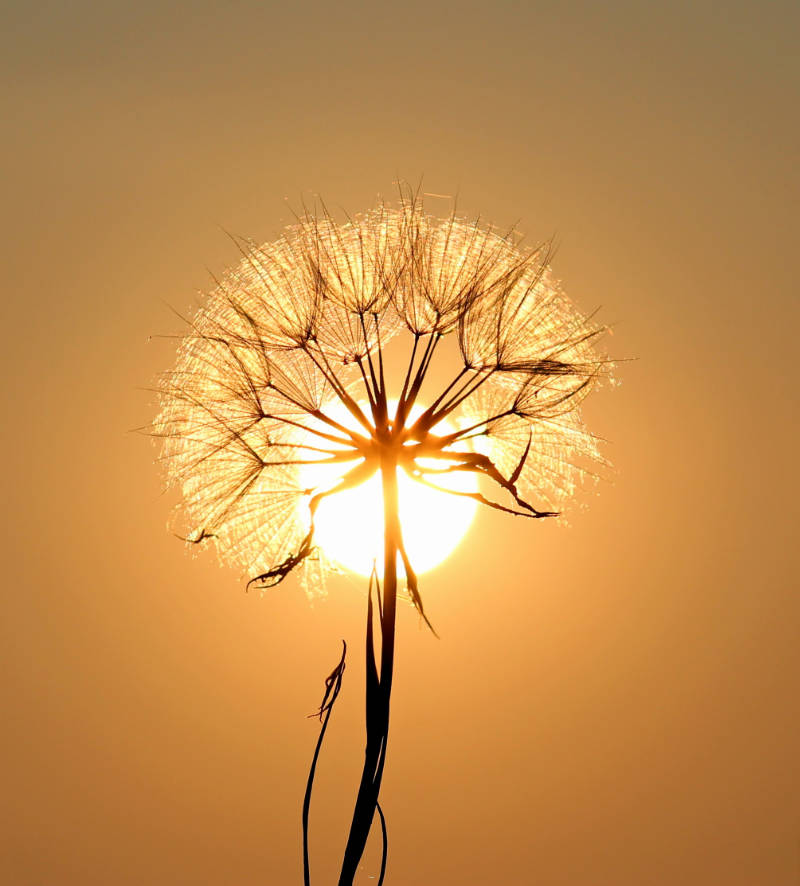 Listen to QandA Sessions with Nirmala and Gina

Transmissions Happening Five Times a Week, Now Including Saturdays at 11:00 am Pacific Time

Asking for your help...

Another Testimonial About Christ Consciousness Transmissions

You Cannot Be Harmed

Subscribe to Read Nirmala's and Gina Lake's Books for Free

You Are Invited to a Christ Consciousness Transmission